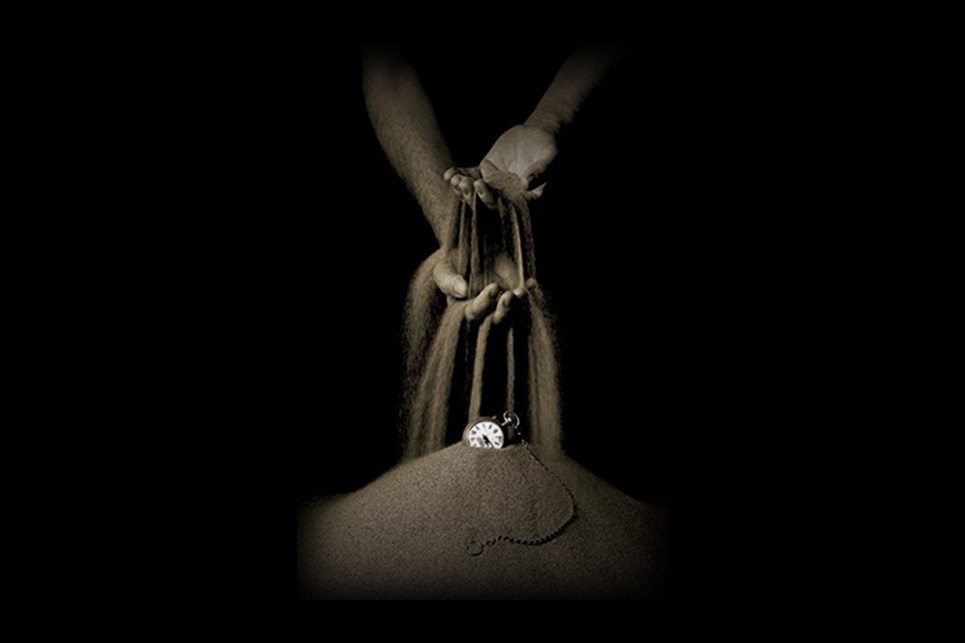 The Petal Falls long awaited music is now being released, much to their fans surprise and delight.
The upcoming albums are the culmination of 2 years of hard work in post-production that will be released over the next few years.
All of which is great news to the fans who thought this would never happen and to all the bands ex-members who thought it was an aspiration that had drifted by and beyond their grasp.
The development of the music and unique style is the result of a lifetime of musical influences that have grown into a sound that is hard to pigeon hole but is always vibrant, interesting, powerful and surprising in both its scope and execution.
One of the strengths of The Petal Falls was the quality of the writing and the level of performance encapsulated within each and every TPF song.
The birth of the band stretches back to the mid/late 90’s in Kent, UK.
When Keith Leahy first formed the Band and like all births it was both life changing and inspiring to those who breathed life into The Petal Falls during those formative years.
Early success led to them signing to a mid tier label that would ultimately stifle the bands creativity and stall its career for a number of years leading to the demise of the band after never having the opportunity to publicly release the wealth of rich material that had been built up over the years.
A few years back Keith took the songs and began to master them with the intention of releasing the The Petal Falls music in 2019.
And now thankfully the wait has ended and the public finally have the chance to hear The Petal Falls and their simply stunning music.
Redemption is a strong word but to the The Petal Falls the coming few years will feel just like a form of redemption and the righting of a wrong that had prevented some great music being exposed to the world from this great band.
The Petal Falls Motto is “Let The Music Do The Talking” and you can buy or listen to that music do the talking on every digital platform in the world.