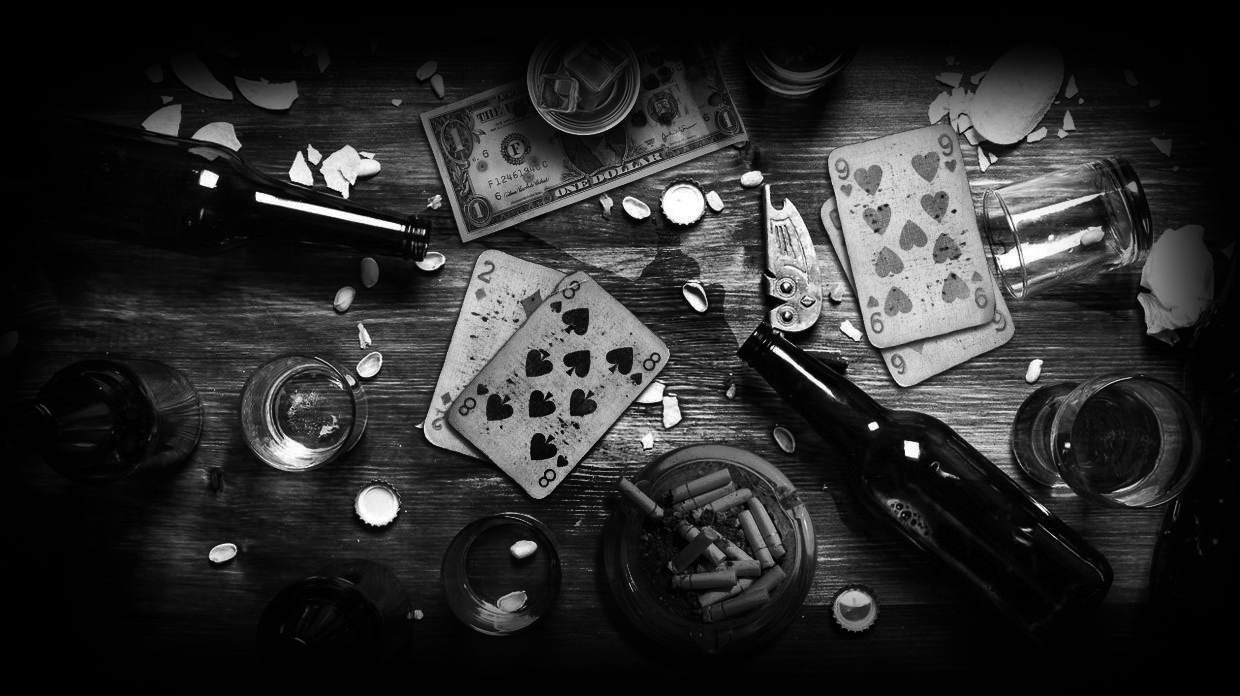 The history of The Petal Falls stretches back to the mid/late 90’s the medway towns in Kent, UK.
It was originally formed with the intention of providing a performance platform for singer and main songwriter Keith Leahy’s stunning music.
After some band name and personnel changes the 5 member core of The Petal Falls eventually came to life in the mid 90’s with.
Keith Leahy – Vocal, Guitar & Keys
Robert Harpum – Guitar
Dave Richards – Guitar
Marius Ryndziewicz – Bass
Robin Tucker – Drums

Early success led to them signing to a mid tier label that would ultimately stifle the bands creativity and stall its career for a number of years leading to a great deal of frustration and the eventual demise of the original band, after never being given the opportunity to publicly release the wealth of rich material that had been built up over those years.
Thankfully a few years back the music became available to release and Keith seized the opportunity to re-master the original songs into 4 albums with the help of old friend and Producer/Engineer/Drummer John King, with the intention of releasing the music of the original band line up of The Petal Falls to an unsuspecting public.
In return the public’s response and interest has been nothing short of incredible to the music released so far by The Petal Falls.
The irresistible blend of hard rock and pop with a mixture of brilliantly catchy music, clever lyrics and maddeningly beautiful production have produced a brand of music that so many have now found impossible not to fall in love with and has become a signature sound synonymous with bands music.

This popularity and critical acclaim has led Keith to resurrect The Petal Falls as a solo project which has risen like a “phoenix from the ashes” of the original band, with brand new music now being recorded by this amazing singer/songwriter in collaboration with John King who also has a wealth of talent and history as a drummer in various Bands such as Legacy, White Lightning, Tru Blues, Bad Habbits, Colonel Kurtz and as a Producer/engineer with Olympic Sound Studios, Townhouse Studios, The Manor Studios and Local Radio Scotland as a Sound Engineer, Programme and Commercial Producer.
There is now a lot to look forward to in the coming years from The Petal Falls.
So go have a listen to The Petal Falls and “Let The Music Do The Talking” 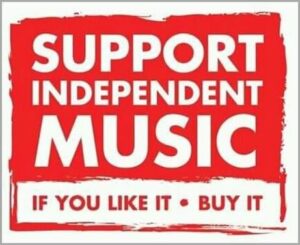